This is a seldom used strip with one tie-down.  The surface is dirt and is in good condition as of April 2009. It was used by twin engine aircraft in the past.  It is fenced to keep the livestock out.  Bing Crosby used to own the adjacent ranch which is now the PX Ranch.  The nearby road system is good for high-desert mountain biking.  There isn't much traffic (or anything else but views) out this way. 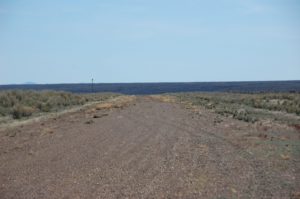 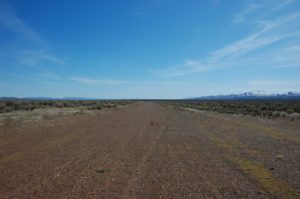 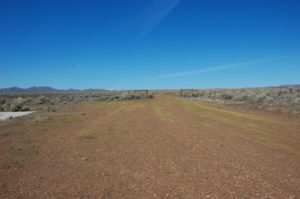 Airport is in town and places to eat are within walking distance.  Hotels provide shuttle services.…

This is an unattended small town airport about 2.5 miles from Wells, NV.  Angel lake is about 20 miles…

This airstrip is on BLM land and is reported to be rough, but the current surface condition is unknown. A…