Falconberry is currently closed and is included for historic and emergency purposes only.   The condition is entirely unknown and landing here may be dangerous and illegal.

This airstrip is located on Loon Creek at the former site of the Falconberry Ranch.  It approximately 5 miles downstream from the Upper Loon Creek airstrip.  Fire wiped out the old ranch buildings in 2003.

History (from Ron Falconberry):
"At some point in the past a small, private airstrip was built to the west of the ranch property which is now known as Falconberry air strip, but it is currently unused. In March, 1998, the Board of Directors of the Idaho Aviation Association adopted a resolution calling for the reopening of the Falconberry airstrip.  Basically, some of the small airstrips contained within the FCRONRW were closed to protect the wilderness environment after the passage of CIWA. However, the Idaho Aviation Association, using statements taken from the papers of Frank Church regarding the need to place limits on any restrictions of aircraft and airfields, argues that the closure of the airstrips was not the intention of the CIWA and that they are too important and, potentially, of life-saving value to remain closed. " 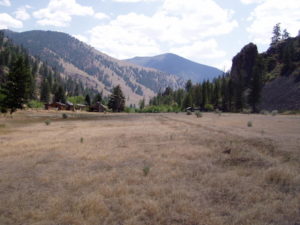 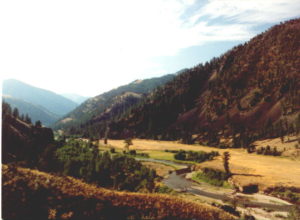 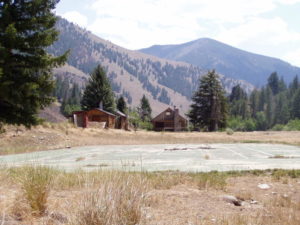 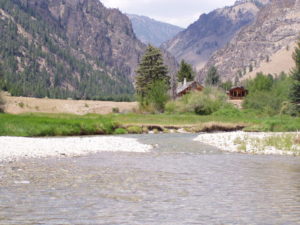 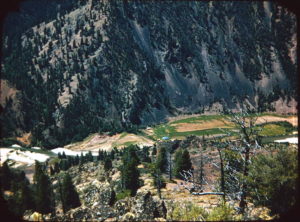 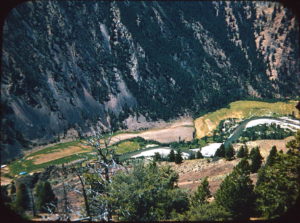 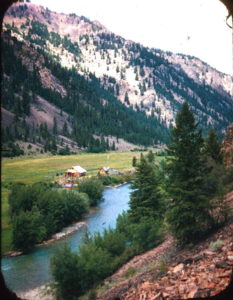 This airstrip is included for historic/emergency purposes only.  The airstrip condition and legality of…

New Identifier C53 This is a very difficult 1200' long backcountry airstrip.  Go-arounds are not…

There is a small hill and some trees to be cleared when departing runway 4.  Once past the hill and…