Another pilot found this airstrip, I just beat him to putting it up. I used Yolly Bolly because it's right next to the Yolly Bolly Wilderness area. According to BLM charts this is BLM land! Someone land and explore it! 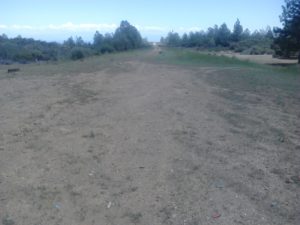 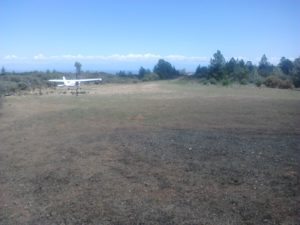 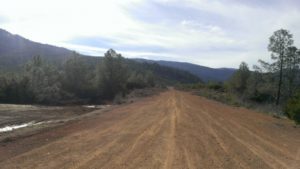 Not a short field. Class D, etc. Jet Center is open 24x7, has all the usual features. Self serve fuel near…

This is a nice and easy destination from the San Francisco Bay Area.  The runway has adequate length and…