This is a nice and easy destination from the San Francisco Bay Area.  The runway has adequate length and is in pretty good shape as of June, 2008.

The 4 wheelers and ATV'rs have been spinning doughnuts on the runway, but it is still ok for landing.  My aircraft is a C-205 and we usually go up there with another C-172 and a Mooney.  The ground clearance is tight for the Mooney but it has not been a problem.

The runway slopes uphill to the North and the local lore suggests landing to the North, and take off to the South.  There is plenty of room here, so I always land according to the winds.

It is a great place for a week-end camping trip if you don't mind the other users.  Find another spot if you want isolation. 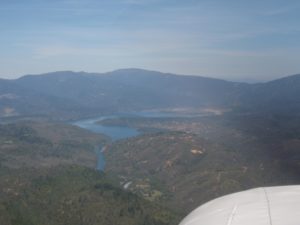 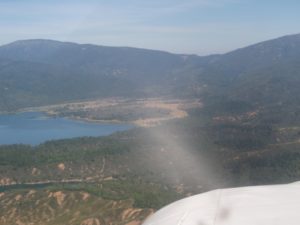 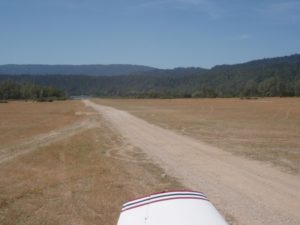 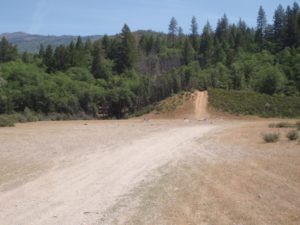 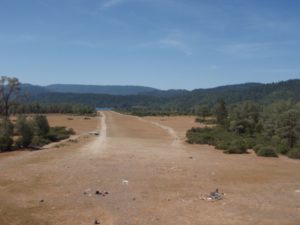 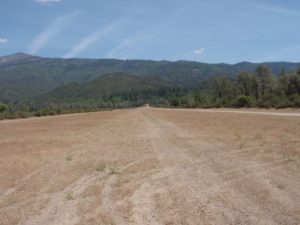 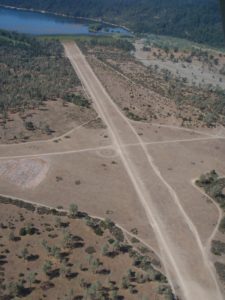 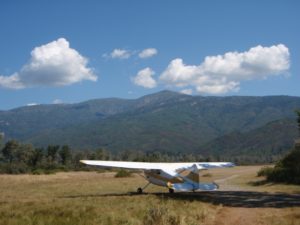 WLW is home to Nancy's Airport Cafe.  I think more truckers than pilots eat at Nancy's, but it is right…