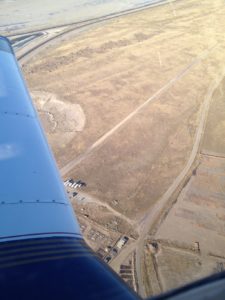 This is basically a straight stretch of the road, but it is smooth and flat. The strip is narrow so make…