Chukar Flat Airstrip is a jewel.

The strip is located at N45-13.6, W120-32.6. It lies on a silty bar on the east side of the river. The flat is about a quarter mile long and 100 yards wide. It is covered with low brush and grass. Upstream, to the south, the river makes a bend to the East within 1/4 mile. Downstream 3/4 mile, to the north, the river bends to the West. This makes the upstream approach and downstream takeoff easier.

The runway is a little bumpy. It is silty soft, but even small tires wouldn't sink in much. I wouldn't want to use it if it was wet, but the sandy silt would probably drain pretty fast after the rain was over. Grass and very low brush was pretty much covering the runway, but there weren't any surprises like rocks or holes. I paced off the runway at 1000'. The south end has perhaps another 100 feet of bumpy stuff until you hit a low fence. The north end has more like 200 feet to the fence.

The lone tree has a picnic table under it, and there are a couple of weatherproof boxes with fishing stuff, soggy toilet paper, old issues of AOPA magazine, a pair of sneakers, and four chunks of charcoal. A fishing pole and reel, not assembled were laying under the tree. Also, a golf club that had been converted to a weed cutter. More importantly, there was a small spade under the tree. Use it to bury any waste, so the place will stay as nice as it is now. There were a few tie downs to the north of the tree. The bar would be a delightful place to camp. 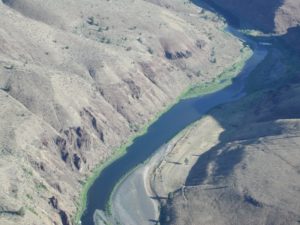 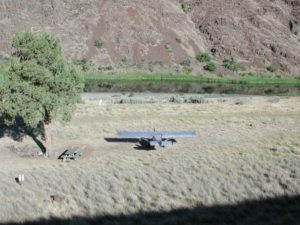 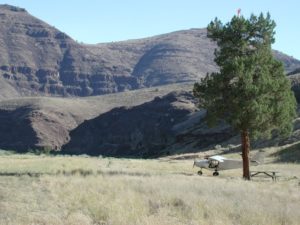 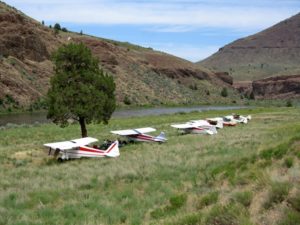 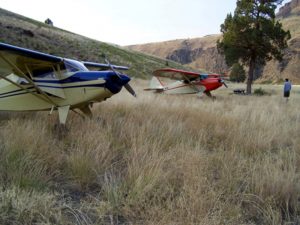 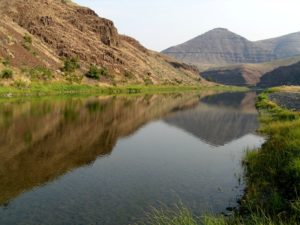 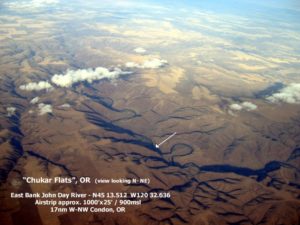 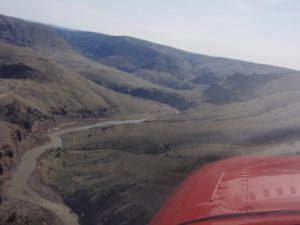 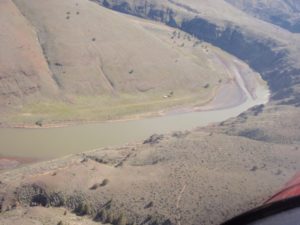 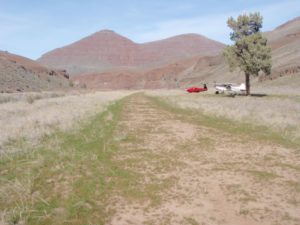 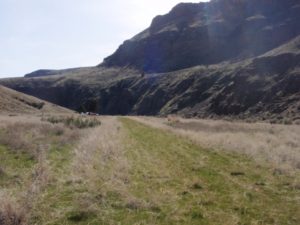 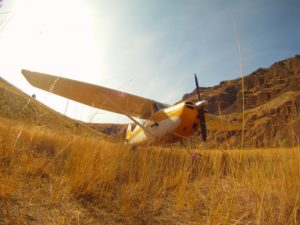 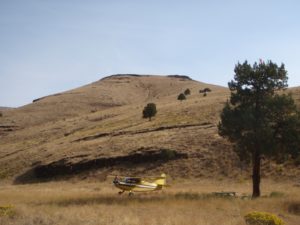 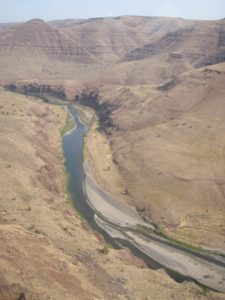 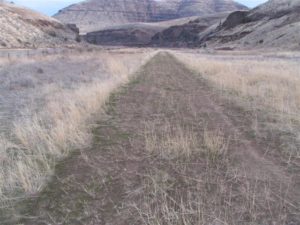 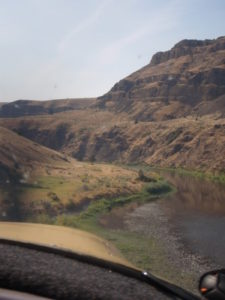 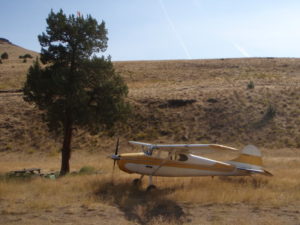 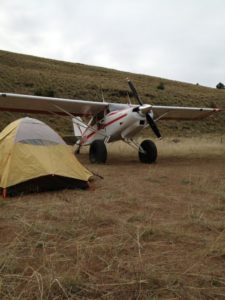 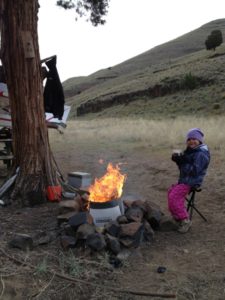 "X" on runway. This private hunting club ranch is for sale and no landings have been allowed for years. It is…

Caution: The conditions of this airstrip are completely unknown.  It is most likley hazerdous and…

NOTE: It is unknown if this strip is officially open.  Check with appropriate authorities before using this…