Stink Bug is a small dry lake bed that is solid when dry. Make sure you do a flyby or drag the strip. Not much going on here but im sure you could camp if you wanted to! Not really secluded but nice. 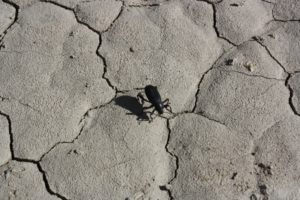 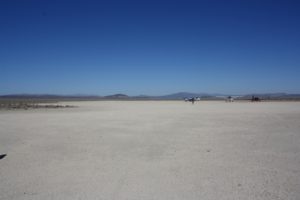 A nice little hide away spot. There are some larger rocks on the south sides of the airstrip to watch out…

Nice long backcountry spot. You could easily camp here it's huge and super smooth. Do a pass and check for…