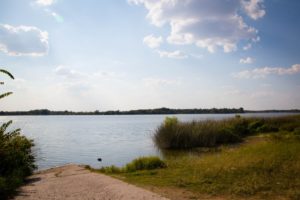 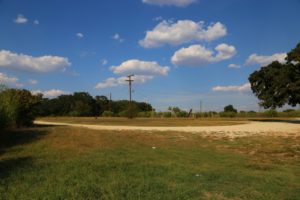 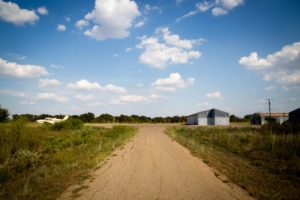 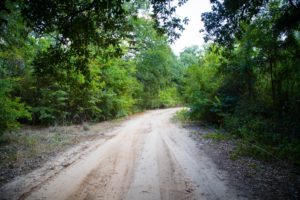 This is my home airport located near the headwaters of Lake Travis. Privately owned by the pilots, open to…

Not useable. Should have X's at both ends. Barbed wire fence runs the entire length on the west side, mature…