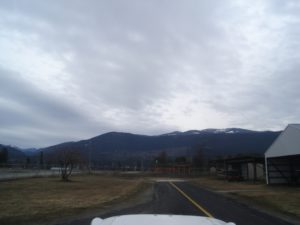 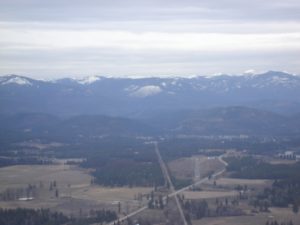 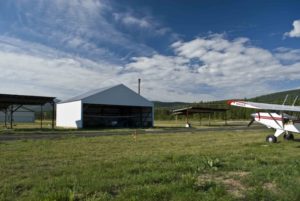 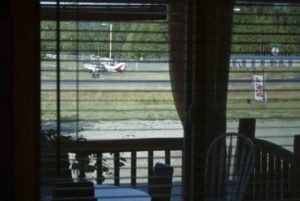 August 2016: The lakeside restaurant is closed and the property is for sale.This is a beautiful state-owned…