Idaho City is an historic "ghost town" that won't give up the ghost.

Airstrip:
The gravel runway is located near mine tailings on the west edge of town.  The runway is said to be in good condition with a covered hanger, and a tie-down area that may or may not have any tie-dows (i.e. bring your own).  There is a 1/2 mile trail from the runway into town.

Camping:
The GrayBack Gulch Campground is located 2.4 miles southwest of town, but there are no camping facilities at the airstrip.  There is hotel/motel accomodations, and restaurants in town.

History (from wikipedia):
Idaho City was founded in December 1862 as "Bannock" (sometimes given as "West Bannock"), amidst the Boise Basin gold rush during the Civil War, the largest since the California gold rush rush a dozen years earlier. Near the confluence of Elk and Mores Creeks, its plentiful water supply allowed it to outgrow the other nearby camps in the basin, such as Placerville, Pioneerville, and Centerville. As its population swelled, the new Idaho Territorial legislature changed the town's name to "Idaho City," to avoid confusion with Bannack, Montana, in present-day Beaverhead County, the southwestern corner of Montana.

In 1863, St. Joseph's Catholic Church was established; it was the first Catholic parish in the new Idaho Territory.

During the boom, the greater Boise Basin population numbered in the tens of thousands, but most departed the mountains once mining declined. Idaho City's population fell below 900 by 1870 and was down to 104 by 1920. The modern economy relies mainly on hunting and fishing tourism, and visits to the many historic buildings in town. Outside of town, the mining tailings of the era are ubiquitous. 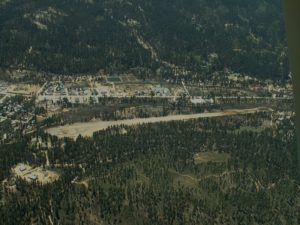 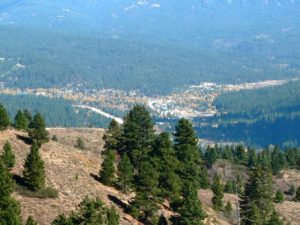 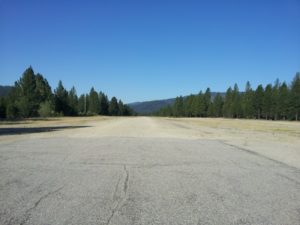 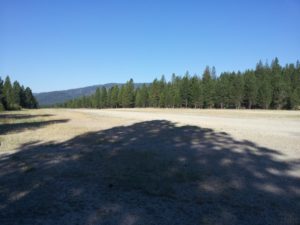 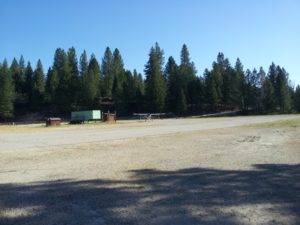 The request cannot be completed because you have exceeded your quota.