The strip is designated as emergency and private and is marked as closed (X on the end of the runway), however after a friend told me about it, I landed my Cessna 172 here and had lunch and nothing was said, and same for my buddy who came in stayed the night.

-Correction: Sounds like they did tell my friend that he wasn't supposed to land there unless it was an emergency, but it seems like one of thos: "As long as you know it's emergency only and it's at your own risk," kind of deals.  I'm always one for bending rules. 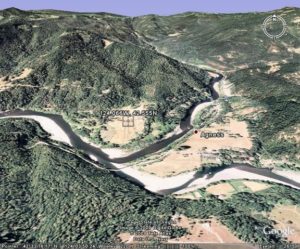 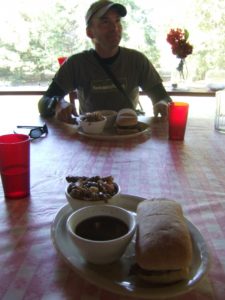 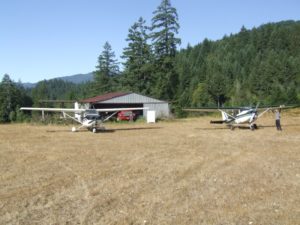 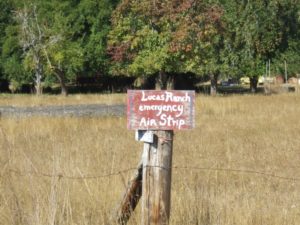